Gill has over 38 years of aviation experience and has been an active aviation consultant over the past 29 years. Gill is a founding partner of Aero Smart Pty Ltd and was the owner operator of Aero Safe Industries Pty Ltd, an aviation consultancy which operated for over 17 years. Gill has a military and civil airline background. He has flown Aeromacchi Jet Trainers, C130 Hercules transport, and F/A-18 Hornet fighter aircraft and has been a commercial airline Check and Training Captain. Gill has flown B747, B767, and A330 aircraft, with Check and Training qualifications on B737, B767 and A330 aircraft. Gill has over 17,500 flying hours. 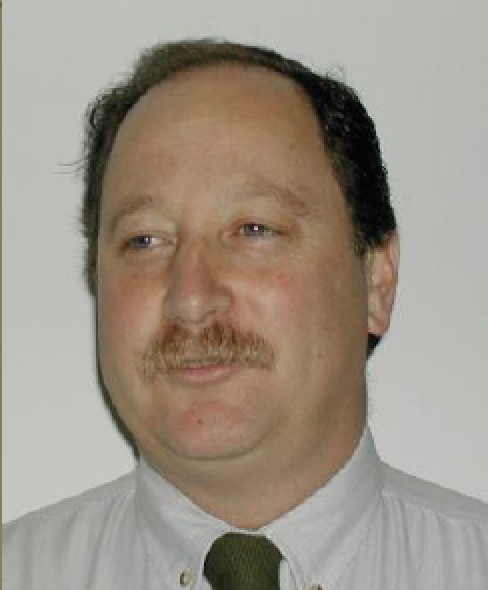 Sean Golding has been an active aviation consultant over the last 9 years. He is a founding Director of AeroSmart and has over 33 years experience in the Aviation industry. He has flown numerous light aircraft types, as well as Airbus A330, Boeing 747, Boeing 767 and Boeing 787. Sean has extensive experience in Check and Training on A330, B767 and B787 aircraft. Sean has over 14,000 flying hours and over 4,000 hours of simulator instructing. 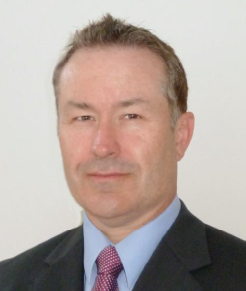 Kathryn has worked in the corporate sector for over 20 years. Her key industry focus has been financial services, airlines and media.